‘a night with festival permanent’

Because Gaspar Claus & Flavien Berger’s label – ‘Les Disques du Festival Permanent’ – is also a never-ending party, a contemporary roadhouse where maverick musicians celebrate live music above else, let us rejoice in a dazzlingly diverse gathering of a few of their participants. 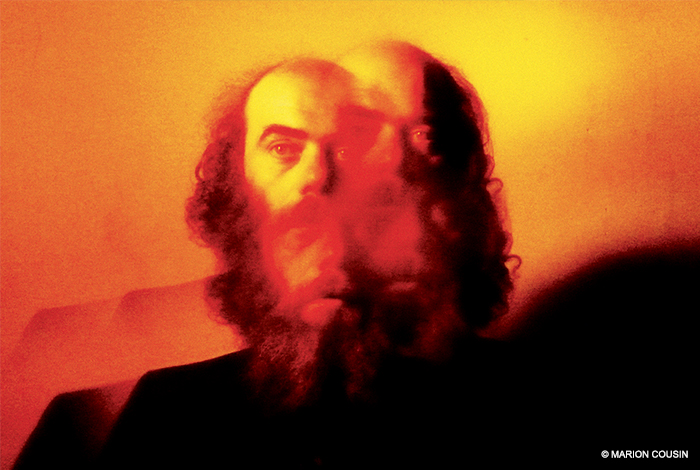 A heretical fan who diligently applies the lesson learnt from his masters: the only way forward is to betray your masters. And this he does, with a one-finger salute to all his elders, brothers and cousins (Arthur Russell, Robert Ashley, Robert Wyatt) and all the bootleg expert members of the ‘Le Saule’ family) as they roast on a pyre of shattered influences. With equal doses of autism and melomania, this new release leaves the simple, clapped out mechanics and idiot savant choruses of ‘Nacer Blanco’ at the wayside. The compositions unfold as a minor opera with their deliciously intentional repetitions and abrupt digressions, which seem to hypnotise like a maze of escalators that take you up, up, up and suddenly propel you into nothingness when you least expect it.

For more than a thousand years, from generation to generation, Occitan creation has dreamt of new forms. Under the hands of Ernest Bergez, alias Sourdure, it is here bathed in concrete music and hybrid resurgences, modular synthesis and transversal practices. 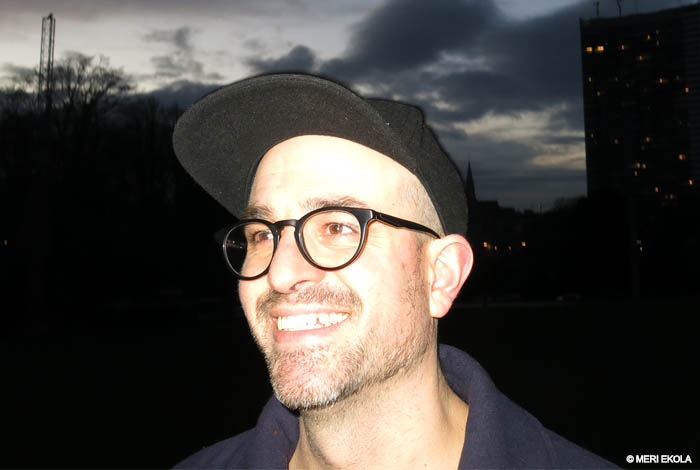 After an unexpected meeting between the composer and musician Flavien Berger and Marc Melià during a concert in Liège, Flavien Berger inaugurates with Melià‘s album ‘Music For Prophet’ his first release of the collection “La sélection de Flavien Berger” on the LDFP label. Marc Melià is a Majorca born composer and musician who currently lives in Brussels. ‘Music For Prophet’, his first solo album, is part of the new born tradition of the repetitive music composed by sensitive robots for the humans of tomorrow. The protagonist of the album, from where all the mystical loops, giant statues of arpeggios and the big variety of electronic landscapes post-Kraftwerk are born it’s called Prophet 08, an already mythical synthesizer. 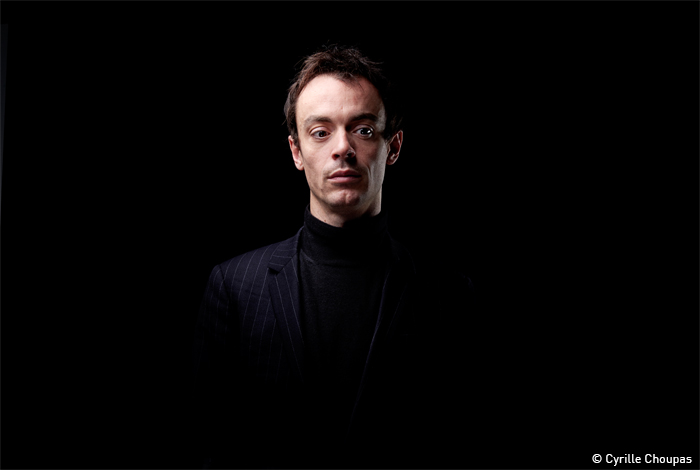 Read between the notes. To hear what is breathing and what is constantly swarming in the background of all music. Perhaps it would be a cello in all its states if the will was simply to show all the sound possibilities, all the rhythmic, melodic, harmonic assemblages. But that is not what is trying to speak out here. It is the quest for a primary function of music, a powerful will to escape from the world, from oneself, by means of a blind exploration, of a long piece borrowed from the bottomless limbo of the joy of listening to the sound in its smallest details. Wood, horsehair, steel, animal guts. What sounds and makes this cello sound is put in the time of a concert in the service of a musical ceremony bathed in shamanism, rock in its raw state, classical, secular and sacred repertoire.