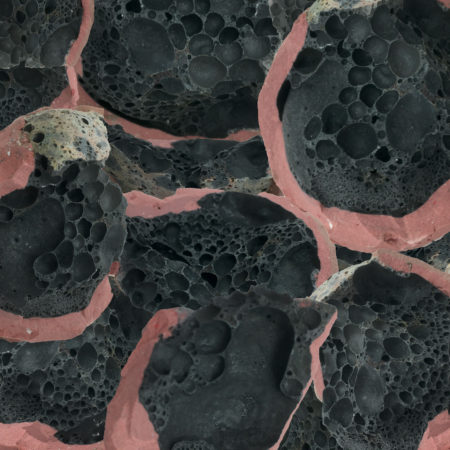 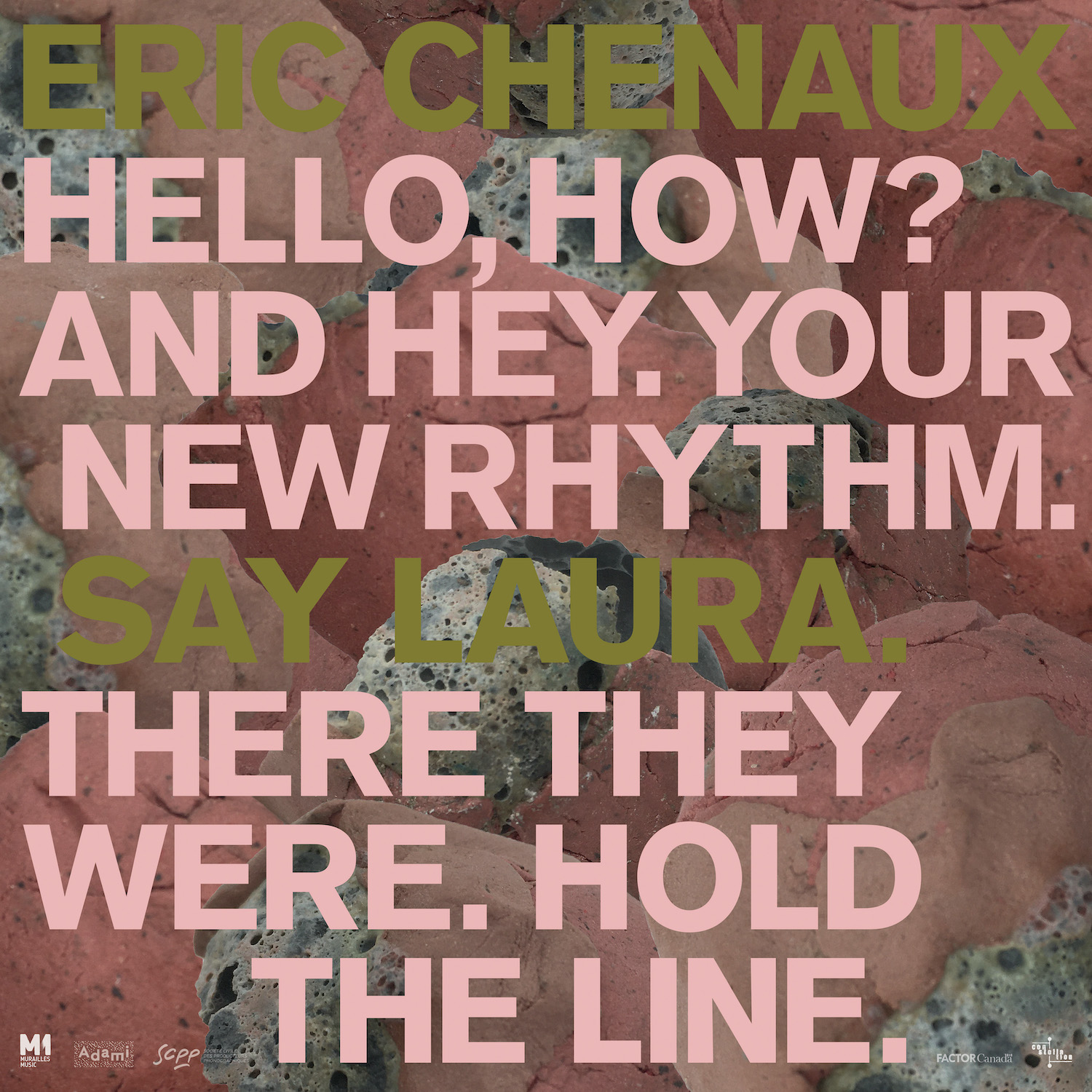 The new record by Eric Chenaux is his most immaculate and pristine. ‘Say Laura’ perfectly incarnates the counter-intuitive interplay of instrument and voice that Chenaux has been revealing and revelling in throughout the past decade: his gently unhinged juxtaposition of resplendently smooth, seductively assured singing and puckish, frazzled, thoroughly destabilized guitar could come from no other musician. The five wandering, wondering ballads on ‘Say Laura’ bring Chenaux’s semi-improvised but keenly intentional songwriting to its fullest, clearest, warmest and coolest articulation; uncompromising and generous, hyper-specific and loose, spartan and luxurious, elemental and ornate.

‘Say Laura’ might as well be a jazz record—certainly as much as his previously acclaimed albums ‘Slowly Paradise’ and ‘Skullsplitter’ tread that genre-adjacent territory—though it also features moments and melodies that come as close to pop flirtation as Chenaux is likely to get. But above all, ‘Say Laura’ breathes like no other Chenaux album. Voice and guitar are inscribed with elemental clarity in a wondrously open, symbiotic sonic space. His pure tenor croon glides through a crisp, reverberant ether while his fried guitar careens dizzily and giddily, every gesture and timbre captured in unflinching detail by engineer Cyril Harrison.

Chenaux has also made his most minimal, controlled, regulated and rhythmic record. Citing a spectrum of influences—Sun Ra, Jeanne Lee, Gang Starr, Charlie Parker, Betty Carter, EPMD and Thelonious Monk—‘Say Laura’ expands on a foot-pedal technique Chenaux has previously used here and there, taking things to a more programmatic level: beats composed on a Boss drum machine are used as noise gate triggers, slowed down and inserted into his guitar signal path to create tempered pulses.

Opener “Hello, How? And Hey” immediately establishes these subtly heightened characteristics of elementalism, dualism and structure, with Chenaux’s vocal tracing gorgeous soaring melodies across a single beating chord, occupying all the space until guitar and Wurlitzer (courtesy of the album’s only guest, long-time collaborator Ryan Driver) enter in a cascade of twinkle and wah at the two-minute mark, eventually leaving the vocal behind as the song’s second half gives way to a woozy guitar and keyboard improv over the chordal pulse. Album closer “Hold The Line” follows a similar motif, the vocal playing more on folk and pop tropes, but wrapping up in time for a gloriously gnarled eight-minute instrumental ramble. “There They Were” is something closer to unprecedented in Chenaux’s twenty-year songbook: singing and soloing at the same time, he breathlessly repeats a joyous highlife-tinged vocal refrain without pause, cutting against his trademark languorous pace, propelling the song for miles. Title track and lead single “Say Laura” is the centerpiece distillation of the album’s stylistic, compositional and spatial mission: sparse but lush, controlled but wild, every note in its place and all over the place.

Interviewed as The Wire magazine’s cover star in 2017, Chenaux said “the details of our lives are often produced with improvisation and experimentation and in my music, improvisation is a way to hear those details I would not likely be able to hear otherwise.” The details on Say Laura achieve new heights of lucid acuity. Eric Chenaux just keeps getting better, and ‘Say Laura’ captures him at his best.

Recorded and mixed by Cyril Harrison at The Pouget, Condat-sur-Ganaveix and Music Unit, Montreuil

With the financial support of the Government of Canada and Canada’s private radio broadcasters.