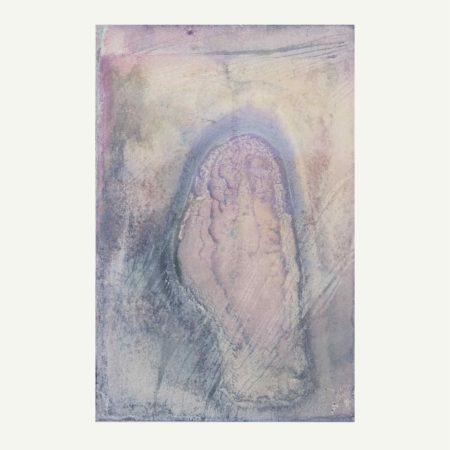 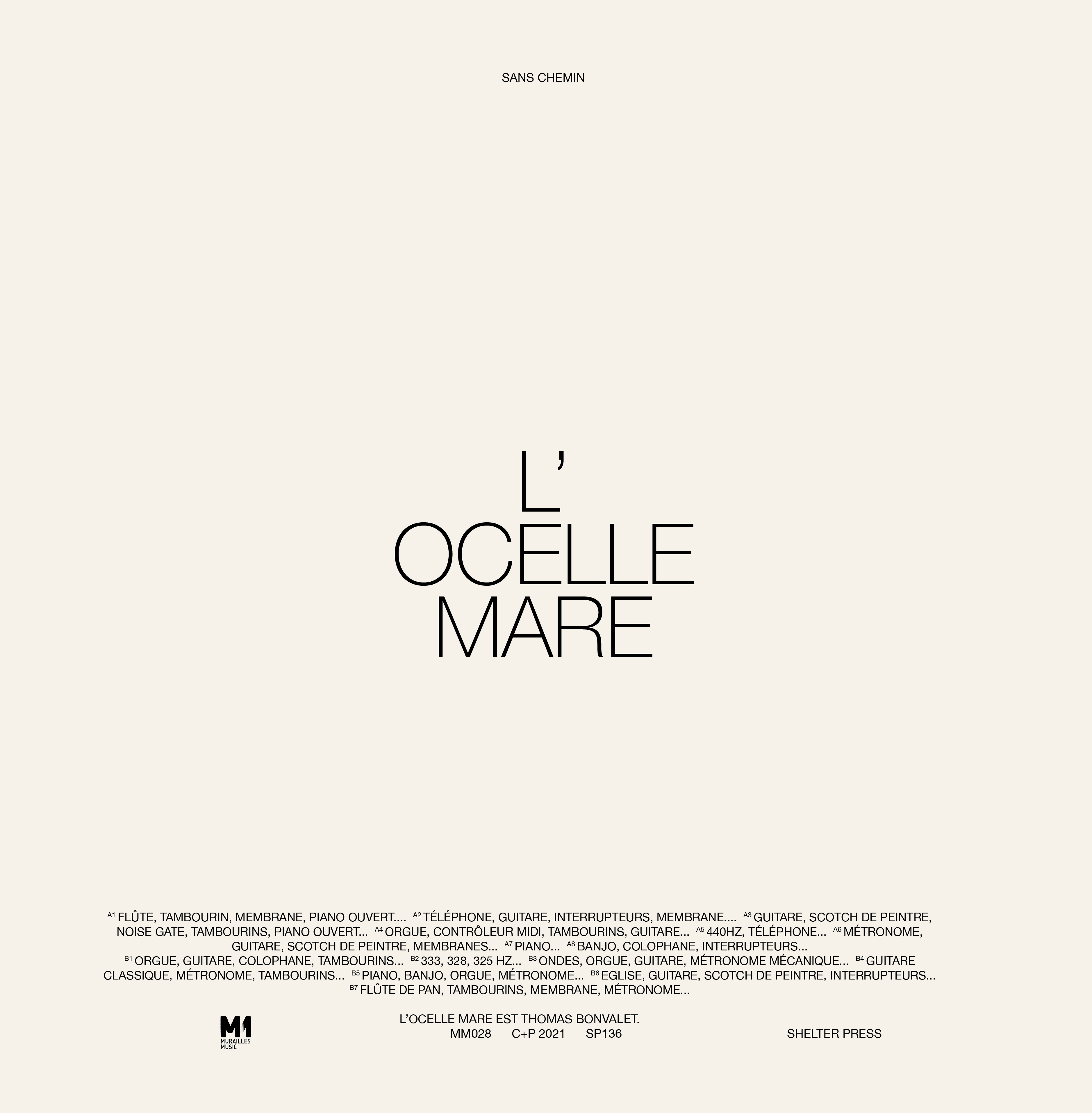 A ritornello that awakens, unfolds, disappears, resurfaces, transforms, forgets itself, awakens again.
A ritornello in folds and hollows, which gives us something to see as well as to listen, a theatre of acoustic shadows where each timbre, each rhythm, each modulation, is born from a meticulously refined gesture. “I don’t write music, it’s an assemblage of gestural memories”, says Thomas Bonvalet. Gestures found, accidentally or not, through long practice: such keyboard rubs on such guitar while preparing a concert, such tambourine vibrates in a singular way when placed on such amp, the duration and intensity of breath given to the flute so that the strings of the open piano decline and reverberate the harmonics…
Gestures that are both very skilful and very simple, that sovereignly refuse the categories of modern and archaic, natural and cultural. Instead, they summon an entire genealogy, both intimate and collective, musical and technical, the memory of a thousand different pieces from a thousand different eras. There is no path, in fact, no path at all in this dismantled world.
There are, however, these gestures that allow us to search for the human measure, that allow for a new attention to be given to bodies, objects, space. Gestures that invent new relationships between themselves and other ways of being alive, gestures to be worked on and shared endlessly. “It’s fragile, it can always fall apart. I have to fight, to stay in tune with what is at stake in a piece, to breathe into it what will make it stand up.
And so the ritornello continues its mutations in the folds and hollows of our own memories.